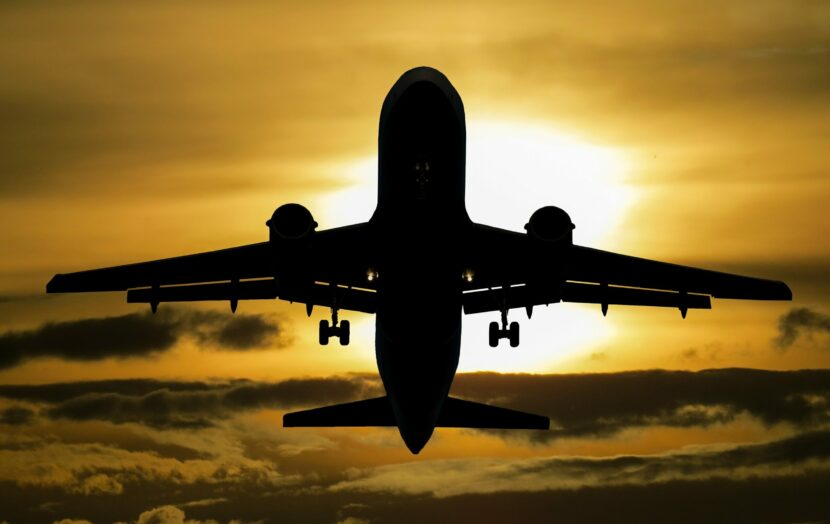 What are the Most Common Aviation Accidents?

So what are the most common airplane accidents? Here are the top five.

This won’t make you feel any better. But think about it. Human error is the cause of most accidents in general, not just plane crashes. Half of all plane crashes, in fact, are caused by human error. Pilots have a great deal of responsibility when it comes to flying a plane. Pilots are required to safely take off and land the plane, handle mechanical issues, avoid dangerous weather and sometimes even handle passenger issues. All of this creates distraction which increases the chances of human error. But fear not, planes are built with multiple redundancies for every system, including pilots. That’s why there are always at least two pilots on every commercial flight – in case one becomes incapacitated during flight, there is a backup.

This second most common cause is responsible for about one quarter of all plane crashes. Even though planes are built with redundancy, sometimes a terrible chain of events occurs resulting in multiple failures. It is these worst case scenarios that cause mechanical error plane crashes. Whether the navigation systems fail or the flight computers fail, a complete and total mechanical failure is difficult to overcome in flight. The good news is that most plane crashes resulting from mechanical failure go hand in hand with the next common cause.

While planes are built to withstand severe weather conditions and most flights will avoid dangerous weather while in the air or simply stay on the ground, hazardous conditions can present themselves. These conditions do not account for many planes crash because pilots and air traffic control go to extremes to ensure plane and passenger safety. Generally speaking, when a plane occurs because of weather, a mechanical failure is also involved.

Sometimes accidents happen. Due to the nature of flight and the fact that, oftentimes, planes are severely destroyed in a crash, it can be impossible to determine the exact cause of the plane crash. This does not give comfort to victims or survivors but it is a genuine outcome of a small number of plane crashes.

Plane crash causes are extremely varied. Finding justice for victims can be complicated. Seeking advice and guidance from attorneys with years of experience in aviation litigation is a must. We have been representing victims and survivors of plane crashes for decades. Don’t delay in reaching out to one of our personal injury attorneys about your rights.

Schedule a consult with a Texas aviation accident lawyer today.

PrevPreviousWhat is My Personal Injury Case Worth – Determining Damages in Texas Auto Accidents
NextWho is Liable in the Event of a Parachuting Accident?Next