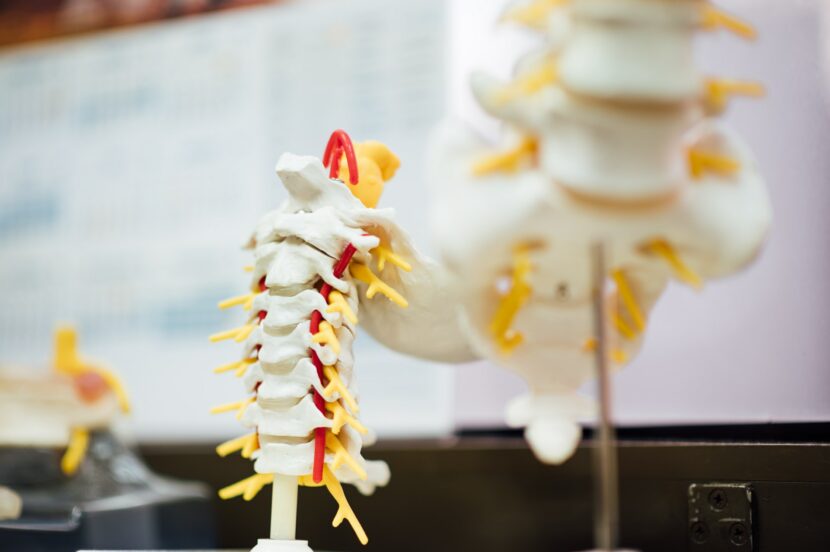 Understanding The Costs Of Living With A Spinal Cord Injury

The World Health Organization defines spinal cord injury (SCI) as damage to the spinal cord as a result of trauma, disease or degeneration. According to data from the National Spinal Cord Injury Center (NSCIC), 12,500 people suffer SCI in the United States every year. That’s about 34 new cases every day. The leading causes of these injuries are vehicle crashes (38 percent), falls (30 percent), violent acts (14 percent), sports (9 percent) and medical surgeries (5 percent).

Owing to the painful and debilitating nature of SCI, victims have to endure sky-high medical costs that can be a real burden. For the thousands of people who suffer from spinal cord injury or paralysis because of someone else’s negligence, there exists a legal path to financial compensation. Consult a Texas personal injury attorney to find out more.

What Are The Real Costs Of Spinal Cord Injury?

They do not include indirect costs such as lost wages and fringe benefits, which averaged $71,961 a year in 2014.

Spread out over the lifetime of the patient, these costs become baffling:

Other factors could increase the lifetime costs of SCI. An example is re-hospitalization. An estimated 30 percent of people with SCI are re-hospitalized one or more times after injury with the average length of stay in hospital being 22 days. Another factor is lost earning capacity since only 35 percent of SCI survivors get employed 20 years after injury.

Overall, SCI are quite costly. If you or someone you know suffered SCI as a result of someone’s negligence, schedule a consult with a Texas personal injury lawyer today to begin your journey to comprehensive financial compensation.

PrevPreviousWhat You Must Know If You Are Involved In A Motorcycle Accident With A Municipal Vehicle
NextI Was Injured While Lane Splitting On My Motorcycle – Can I Sue The Driver That Hit Me?Next