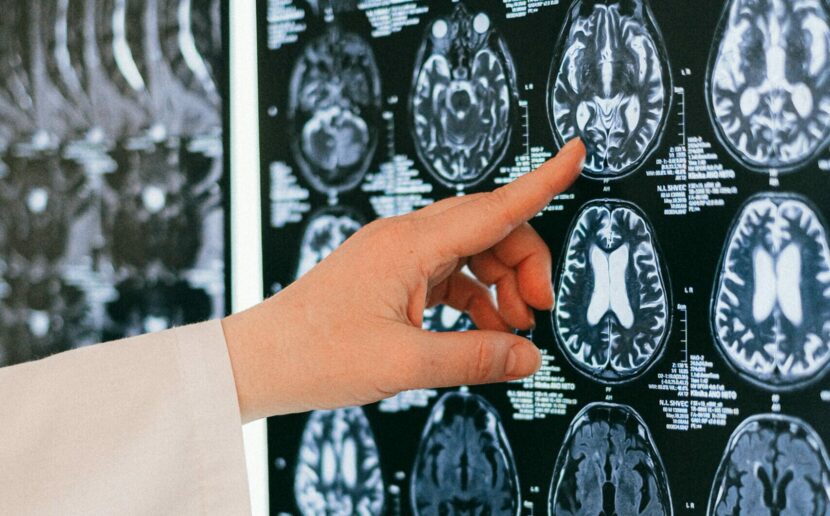 Traumatic brain injuries can have life-long effects for both you and your family. It is estimated that 5.3 million Americans suffer lifelong disabilities as a result of traumatic brain injuries, with associated lifelong health care costs that range from $85,000 to over $3 million. To make matters worse, depending on how the injury happened, the state of Texas may place limits on the amount of money that you can recover from the person or entity that caused the injury. These are called damages caps and they can significantly impact your life in the event that you sustain a traumatic brain injury.

What is a Traumatic Brain Injury?

Traumatic brain injuries (TBIs) are complex injuries that can cause a multitude of symptoms. TBIs can affect your personality, your cognitive functions like memory and analytical abilities, as well as your ability to move your body. TBIs can be either mild or severe. A mild TBI is characterized by confusion of loss of consciousness for less than 30 minutes. Effects of mild TBIs include:

Severe TBI’s on the other hand, is characterized by loss of consciousness for more than 30 minutes, and memory loss for more than 24 hours. Effects of severe TBIs include:

TBIs can happen to anybody and result from a variety of accidents. The top three causes are:

TBIs may be caused by medical negligence, also known as medical malpractice as well. For example, if you are undergoing surgery and your brain is deprived of oxygen for too long, a TBI may result.

The Medical Malpractice and Tort Reform Act of 2003 limits the non-economic damages that a victim can receive. Economic damages are verifiable damages such as medical expenses and loss of earnings, essentially, anything you can calculate using data like bills and pay stubs. Non-economic damages are those that relate to the suffering one endures for being blind, disfigured, or otherwise disabled. Sometimes they are referred to as “pain and suffering” damages.

If you or someone you know has received a traumatic brain injury, schedule a consult with a Texas personal injury lawyer to determine liability and fight for your rights.