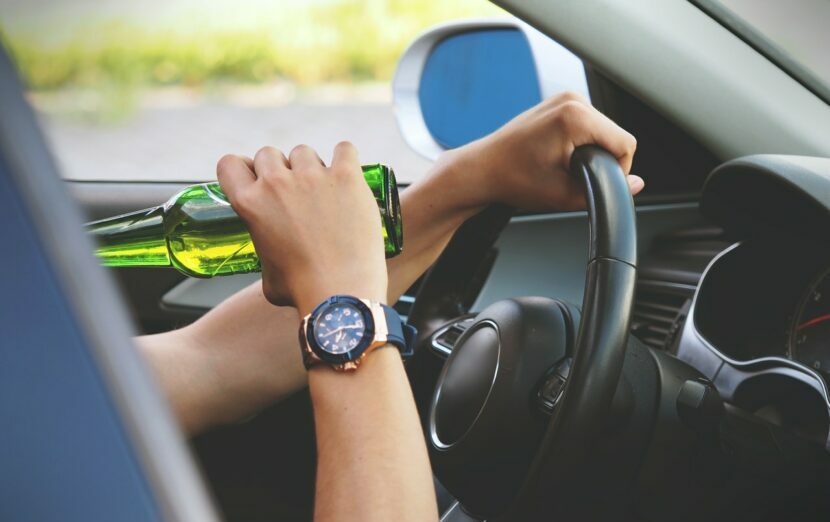 Car crashes involving drunk drivers are usually associated with more damage than those that involve sober drivers. This is because alcohol impacts the central nervous system, slowing down a person’s reflexes. A drunk driver will not be able to brake quick enough or take action fast enough to avoid a car accident.

Many people involved in road accidents that involve a drunk driver suffer severe physical injuries, property damage and in the worst cases, death. For these persons and their families, the law allows them to claim against the drunk driver for damages caused by drunk driving and also from the bar or club that over served the drunk driver through Texas’ dram shop law. If you’re thinking of taking any of these actions, consult a Texas drunk driving accidents lawyer first.

What is the Texas Dram Shop Law?

A plaintiff can prove a person was obviously intoxicated through testimonies from witnesses who observed behavior consistent with intoxication.

Kevin was drinking at a bar. He got drunk to the extent his speech was slurred and his gait staggered. However, the bar attendant continued to serve Kevin with alcoholic beverages. Finally Kevin left the bar and got into his car to drive home. On the course of his journey back, he ran a red light and T-boned another driver, Steve, at an intersection. Steve suffered severe injuries. Steve can file a personal injury claim against Kevin, the drunk driver, for injuries caused by the DUI accident. Steve can also file a claim against the bar that over-served Kevin for their portion of liability under the dram shop laws.

Liability under the dram shop law could also subject the establishment owner to a license revocation.

Texas’ dram shop laws are pretty complex. However, they present victims of drunk driving car accidents a path to full compensation for their injuries or losses suffered by both the drunk driver and the alcoholic beverages establishment. If you were injured in an accident involving a drunk driver, you can schedule a consult with one of our Texas auto accident lawyers about how the dram shop laws affect your case and the damages payable to you.

PrevPreviousTop 4 Issues to Consider When Pursuing A Wrongful Death Claim in Texas
NextCan I Get Punitive Damages for Injuries Sustained in a Dui Accident?Next