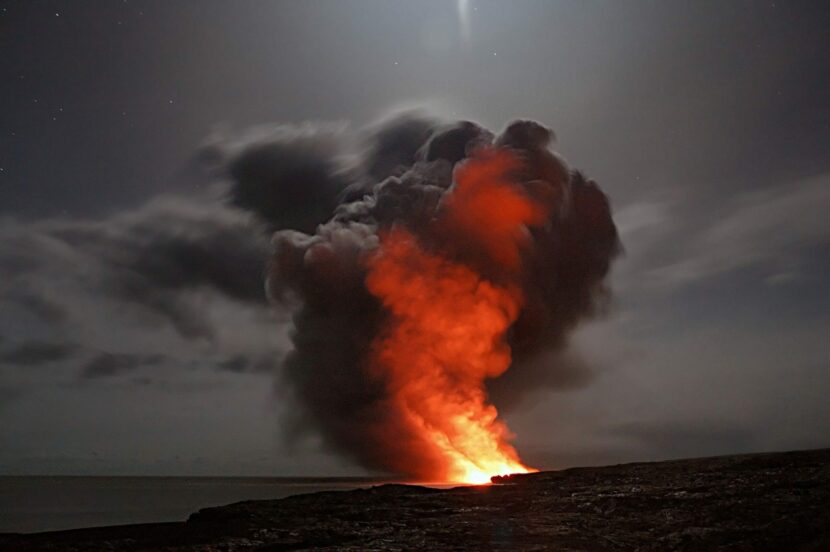 A Texas family was severely injured by an explosion in their family’s pump house, which was linked to a fracking expedition occurring less than half a mile away, according to a recent EcoWatch article.

The explosion in August 2014 caused severe burns to a former oil field worker and his father, wife, and daughter, after the pump house on their property exploded in a “fireball.” The four members of the family were all within twenty feet of the pump house when it exploded, and all four suffered serious injuries, including severe burns, according to the complaint filed in their case against the fracking company.

An investigation revealed that the well inside the pump house had been contaminated with methane and drilling chemicals, which had leaked along the water table from a fracked well approximately 2,000 feet away from the family’s well.

A year after the accident, the family filed suit against EOG Resources and Fairway Resources, the oil and gas operators engaged in the fracking. The lawsuit claims that these companies’ drilling and extraction operations caused the contamination of the well, which led to the explosion when the contaminants were ignited. Methane is highly explosive, and video taken of the family’s well water shows it “bubbling” with gas that, when sampled, consisted of methane.

Who Can Be Held Liable For the Family’s Injuries?

In any personal injury case, the injured person must show that their injuries were caused by the negligence of another party. The party or parties held liable for negligence are then expected to pay damages to compensate the injured person for losses related to the accident, typically including medical bills, lost wages, pain and suffering, and other losses.

Fracking is still a relatively new process throughout the United States. As a result, the methods for proving causation and holding parties liable for fracking injuries are still being developed by the courts. However, parties that might be held liable in a case like this one include:

How Do I Hold Someone Liable For Negligently Causing My Injuries?

As with any accident, determining liability can be complex. The first step in seeking compensation after an accident or injury is to talk to an experienced lawyer. Your Texas personal injury attorney can help you determine whose negligence may have caused your injuries and fight for the compensation you deserve. Schedule a consult with a Texas personal injury lawyer to determine liability and fight for your rights.