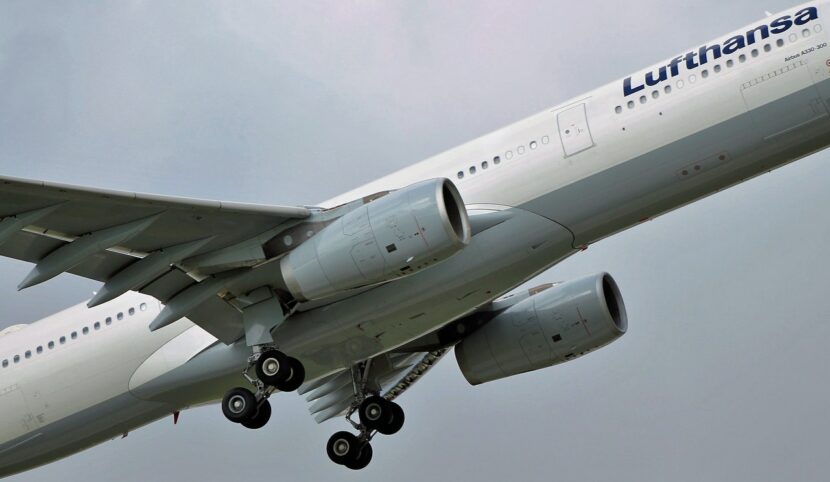 Boeing released a Statistical Summary of Commercial Jet Airplane Accidents for Worldwide Operations from 1959 through 2016 in 2017. It analyzed airplane accidents involving commercial jet airplanes that were heavier than 60,000 pounds. Airplanes operated in military service were excluded. In addition, airplanes that were manufactured for the USSR (Union of Soviet Socialist Republics) and the CIS (Commonwealth of Independent States) were excluded because of the lack of available a data.

1. There are more commercial airplanes in service in 2016 than any other year since 1997.

According to the information, 30 airplane accidents occurred in 2016 (excluding Malaysia Airlines Flight 370) resulting in 139 fatalities.

3. There were four (4) fatal airplane accidents worldwide during 2016.

Of those four flights, one accident involved an external fatality, and one flight resulted in the death of all those aboard. The other two fatal flights claimed almost everyone on board (71/77 and 5/6).

4. Landings were the most common phase of flight for airplane accidents in 2016.

Over one-half (18) of the 30 airplane accidents during 2016 took place during the landing phase. Five (5) accidents occurred during takeoff.

6. The majority of fatal airplane accidents were passenger flights.

Of the 623 fatal airplane accidents worldwide between 1959 and 2016, 498 of those flights were passenger flights, including both scheduled and chartered flights. There were also 81 fatal cargo flights and 44 “other” fatal flights (i.e. maintenance test, training, demonstration, etc.).

8. The majority of accidents occurred during the final phases of flight.

9. The second most dangerous phase for fatal airplane accidents was takeoff and initial climb.

During the same 10-year period for worldwide airplane accidents, 13 percent of the fatal airplane flights occurred during takeoff and initial climb.

10. Loss of Control is blamed for the highest number of deaths in fatal airplane accidents.

Talk With A Texas Aviation Lawyer

Anyone who is injured on an airplane is encouraged to seek legal counsel. Our Texas personal injury attorneys can explain your legal rights regarding an injury sustained in an airplane accident.

Schedule a consult with a Texas aviation accident lawyer today.

PrevPreviousCan I Get Punitive Damages for Injuries Sustained in a DUI Accident?
NextWhat You Must Know if You Are Involved in A Motorcycle Accident with A Municipal VehicleNext