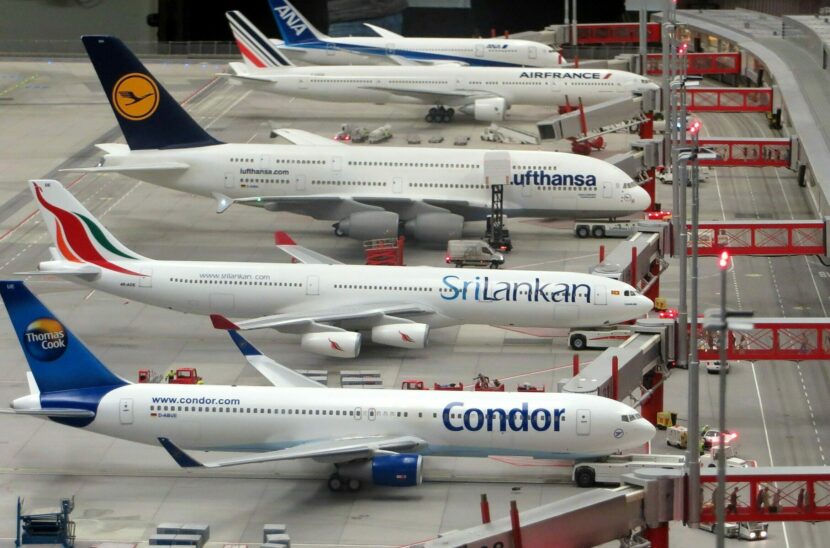 Who May Be Found Liable In Texas Airplane Accidents?

Flying an airplane is a marvel of modern technology, using thousands of intricate and complicated machines to hold many tons of people and equipment in the air. So when planes crash, the reasons tend to be equally complicated. For that reason, many states have chosen to write special laws that apply to liability for damages caused by an airplane accident.

Texas, however, applies the same law to plane crashes as it applies to any other sort of claim for damages based on negligence, an approach that was affirmed by the United States Supreme Court in 1983 (see Brooks v. United States).

What Law Does Texas Apply In Negligence-Based Cases?

Using an airplane example, suppose a pilot taking off from a poorly-maintained runway makes a mistake, crashing the plane, injuring himself and damaging the runway. If the court decides that the accident was 20% due to the condition of the runway, 20% due to the pilot’s error, and 60% due to the airplane’s owner failing to properly maintain the aircraft, then both the pilot and the airport should be able to recover most of their damages (80%) because they were each only a little bit responsible for the crash. On the other hand, if the court decided the accident was 30% the pilot’s fault and 70% the airport’s fault, then only the pilot would be able to recover his damages because the airport was more than 50% at fault.

Which Parties Are Commonly Involved In Texas Airplane Accident Cases?

Although the details of every crash are unique, the nature of airplanes means that usually most of the same people are involved. Airplanes all have pilots as well as owners and manufacturers, are serviced by mechanics, and depart from and arrive at airports. If any of these people fail to reasonably meet their responsibilities, they could be partly liable in the event of a crash.

One of the most obvious causes of plane crashes is pilot error. Although pilots undergo rigorous training to ensure everyone’s safety, they are still human and still make mistakes. A pilot who skips preflight checks, makes a bad decision in planning his route, or otherwise creates a problem the results in a crash can be held liable for the damages. Similarly, if the pilot’s employer has reason to believe that the pilot isn’t able to fly safely—for example, as the result of a drug or alcohol problem—but still allows him or her to fly, then the employer could be held liable as well.

Like the pilot and his or her employer, the owner of the aircraft has a responsibility for ensuring that it is flight worthy. This includes having the plane maintained in accordance with Federal Aviation Administration regulations and the recommendations from the airplane manufacturer. If the owner fails to take proper care of the plane, and that failure results in damages, the owner can be held liable.

High-performance machines like airplanes require high-performance maintenance staffs to ensure they run properly and safely. If the mechanics servicing an airplane cut corners, work on equipment they are not certified to service, or otherwise contribute to an accident, they can be held liable by the court as well.

Like any other product, the manufacturers of airplanes are required to ensure that their airplanes are safe to fly. This includes the planes being designed appropriately, manufactured free from defects, and supplied to buyers with adequate warnings about the aircraft’s capabilities and limitations. An airplane manufacturer who fails to meet these standards can be held liable for the damages caused by their failure.

Finally, because many plane crashes occur during takeoff or landing, conditions at the airport are frequently considered as potential causes of the crash. Like airplanes, airports and runways must be maintained in compliance with FAA standards. Runways that aren’t properly marked or that don’t have the required lighting systems in place could potentially create liability for crashes for the airport. Similarly, if the air traffic controller or other airport personnel make mistakes that contribute to the crash, the airport could be responsible for their actions as well.

If you or a loved one has been involved in an airplane crash, trying to sort out the courts can be as scary as the crash itself. It’s best to have help and advice from a qualified expert to make sure you limit any liability you might have, as well as to establish who should be held responsible for the accident. Our attorneys have a wealth of experience handling airplane cases in Texas, so if you have questions or need legal helps, schedule a consult with a Texas personal injury lawyer to determine liability and fight for your rights.

PrevPreviousWhy Do Airplanes Crash?
NextWhat Are The Most Common Types of Reckless Driving?Next