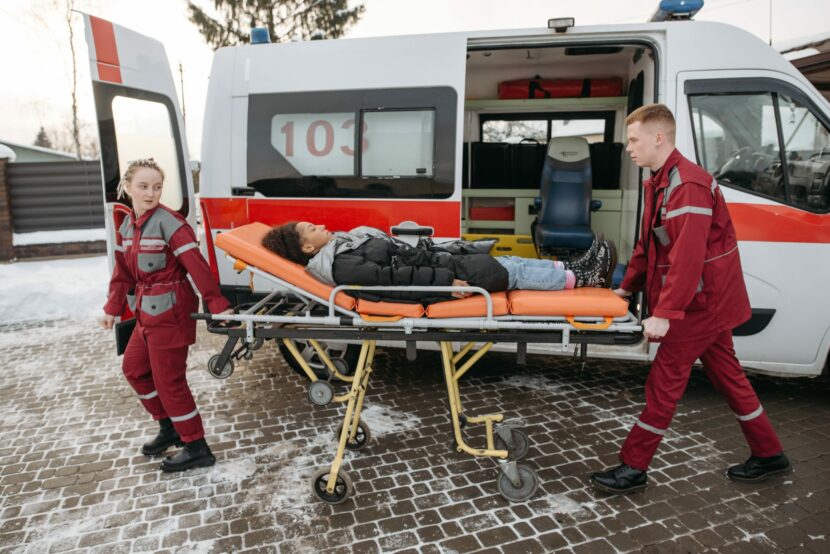 What are Texas Damage Caps and How Do They Affect My Case?

If you are injured in Texas because of the negligence of a person or an entity, you can file a personal injury lawsuit to obtain compensation for your injuries. Courts award compensation in the form of damages to plaintiffs in these suits. However, there are caps – limits to the amount of money you can recover in damages from the negligent party.

Consult a Texas automobile accident attorney for a first-hand explanation of how damage caps affect your case.

What are the Texas Damage Caps?

First, here’s an introduction to damages.

If you are injured in an accident that resulted from the negligence of an individual or entity, you can claim compensation in the form of economic and noneconomic damages.

Economic damages are the damages that compensate you for your actual losses from the accident. For example, if you were involved in a car accident where you broke your arm, your economic damages will include:

Non-economic damages include compensation for the physical, emotional and mental pain and suffering brought by the injury. It also includes compensation for disfigurement, loss of consortium, loss of enjoyment of life, loss of companionship, reputational injury and other pecuniary losses.

Originally, there were no caps for the amount of damages a plaintiff could recover from injury. Over time, caps were introduced to curb against frivolous suits that were congesting the court system. These suits were filed not by people who were legitimately injured but by people with ulterior motives. Damage caps barred that. However, the caps were introduced only for certain cases:

Recognized in Texas statutes as exemplary damages, punitive damages are damages awarded to punish a person for injuries caused by malice or gross negligence. They are capped at the larger of:

If you suffered personal injury from an automobile accident, schedule a consult with one of our Texas auto accident lawyers about know whether damages caps limit the amount of compensation you are eligible for and by how much.