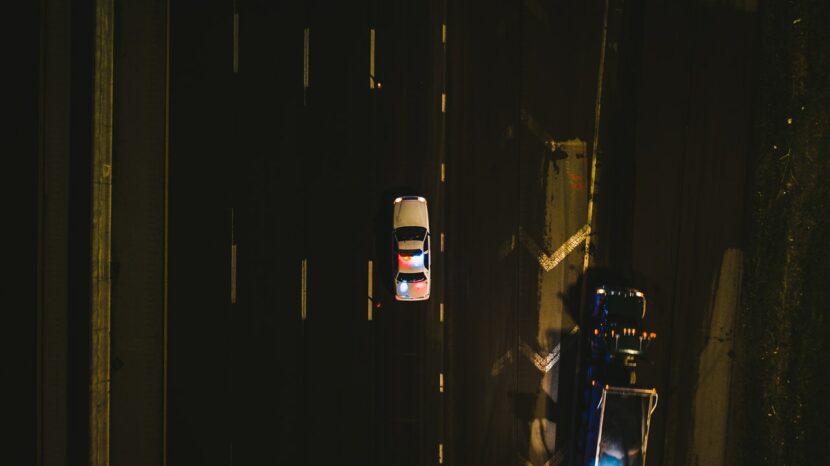 Who is Liable For Fatalities in Texas High Speed Chases?

If your loved one died because of a high-speed police pursuit in Texas, you might have legal recourse against the law enforcement agency and in some instances, against the police officer. It can be hard to know who you can sue for the death of your loved one in these situations. Working with an experienced Texas automobile accident attorney can be the difference between winning and losing.

The Risks of Police Chases

Innocent bystanders in Austin have died because the police chased suspects of non-violent crimes. If all Texas cities enacted the same restrictions that Dallas has, it would prevent the senseless deaths of innocent people.

What Happens When The Officer Violates The Department’s High-Speed Chase Rules?

We can evaluate whether to sue the officer if he acted in reckless disregard for the lives of innocent bystanders, whether he followed the department’s rules on chases or not. If he put the public in harm’s way and violated the department’s high-speed pursuit rules, we have a stronger argument for holding him liable. We can explore whether to sue the department as well as the officer, if the law enforcement agency has a high-speed pursuit policy that exposes the public to an unreasonable risk of harm.

Many Texas municipalities refuse to release their departmental rules on high-speed chases, claiming that if people knew the departmental restrictions on pursuits, they could skirt around the law. Public safety experts challenge this concept, saying that there is no evidence to support this claim.

Some police departments say that they need to have the unfettered authority to engage in high-speed pursuits of suspects, even those who do not present a current danger to the public, because:

The Victims of High-Speed Police Pursuits

High-speed pursuits take the lives of:

Statewide, there are few restrictions on police chases. The Texas Department of Public Safety (DPS):

Their rationale is that trying to get away from law enforcement is a felony, which makes the fleeing suspect a danger to the public.

If a high-speed police chase killed your loved one, you don’t have to move forward alone. Contact our Texas personal injury lawyers today for a free consultation.