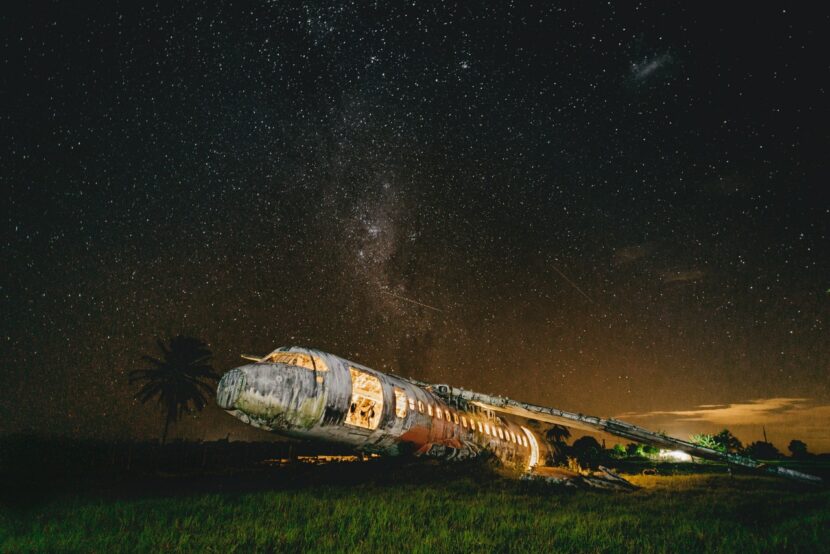 Why Do Airplanes Crash?

Air travel is much safer than traveling by car, but sometimes planes crash. When they do, everyone wants to know who is responsible. We need to determine who was at fault to evaluate who might owe you compensation if you or a loved one has the misfortune to be a victim of an airplane accident.

Many things can cause an airplane to crash, including:

Intentional acts, like the United Airlines Flight 175 that crashed into the World Trade Center South Tower on September 11, 2001, or a bomb going off in the cargo hold during the flight, as happened on Air India Flight 182 over Ireland in 1985. All 329 people on board the Air India flight died. Nearly 3,000 people died, and more than 6,000 sustained injuries in the September 11 attacks.

Sometimes planes crash because of an intentional act from someone on the ground, like the Malaysia Airlines Flight 17 that someone involved in the Russian invasion of Ukraine shot down (reportedly with a surface-to-air missile) in 2014 near the border of Ukraine and Russian. All 298 passengers and crew-members died.

Explosive decompression – In 1985, Japan Airlines Flight 123 exploded, killing 520 people. The maintenance crew had incorrectly repaired the aft pressure bulkhead. When the bulkhead failed during the flight, it severed all of the hydraulic lines and damaged much of the vertical stabilizer. As a result, the pilots could not control the plane. The pilots kept the plane airborne for over half an hour, but then crashed into a mountain.

In 1974, the cargo door detached on Turkish Airlines Flight 981. The detachment caused an explosive decompression, which led to the collapse of the floor, which in turn severed the plane’s control cables. The plane went into a dive and crashed in a forest near Paris, killing all 346 people on board.

Mid-air collision – when one plane flies at the wrong altitude or in another plane’s flight path, devastating mid-air collisions can happen. The pilot of Kazakhstan Airlines Flight 1907 flew lower than the plane’s assigned altitude and collided head-on with Saudi Flight 763, which was traveling in the opposite direction. No passengers or crew-members survived. All 349 people on both planes lost their lives.

Weather conditions – wind shear, tornadoes, and icing on the winds are but a few of the many weather events that can cause a plane to crash.

Pilot error – can encompass many mistakes, such as fatigue, inadequate training, flying too low, inattention, and ignoring warning signals. Also, responding incorrectly to turbulence and making a flawed approach to landing can result in crashes.

The simple act of pressing the wrong button can be deadly, as all 271 who died on board China Airlines Flight 140 found out at Nagoya Airport in Japan in 1994. The first officer accidentally pressed a button that changed the throttle position just before landing and caused the plane to crash.

Relying on incorrect flight path information despite what the pilot can see is another type of pilot error. It often seems that if the aviation experts cannot find another explanation for a plane crash, they will label it as pilot error, but there are many things that can cause this event.

If you or a loved one have been in an airplane crash, a Texas personal injury lawyers at The Tony Nguyen Law Firm can evaluate the accident and determine who might be liable.

Call today to schedule a consult.

PrevPreviousWhat Are The Most Common Causes of Commercial Truck Accidents?
NextWho May Be Found Liable In Texas Airplane Accidents?Next