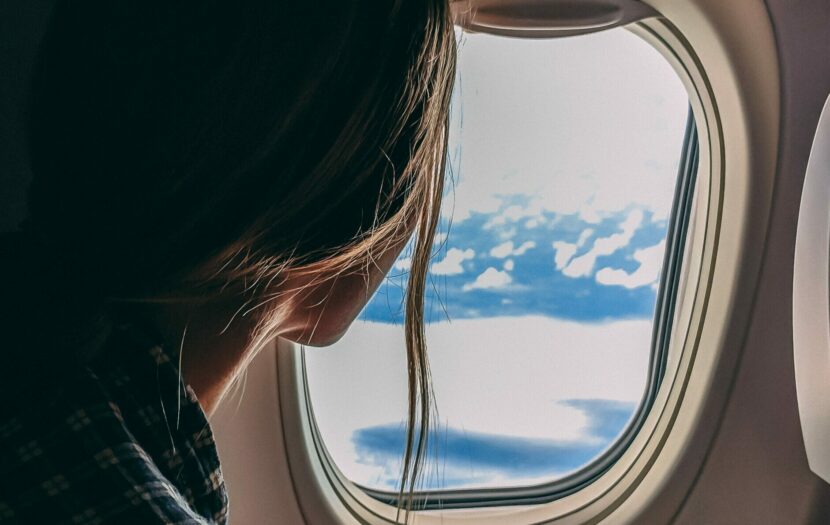 A recent article on Quartz examines the most two recent incidents on Southwest flights involving windows. On April 17, 2018, Southwest Airlines Flight 1380 was forced to make an emergency landing in Philadelphia after a problem with the engine caused damage to a window. The woman sitting in the seat next to the window died from her injuries. Seven other passengers suffered injuries. The question for many people flying in and out of Texas airports is, “Does this emergency indicate an increased risk for Texas airplane accidents?”

In another emergency landing on May 2, 2018, Southwest Airlines Flight 957 had to land in Cleveland after a window cracked in mid-flight. Passengers on the flight reported hearing a loud pop and then seeing a crack in one of the windows. Passengers quickly moved away from the window as many recalled how a woman died just two weeks before when she was sucked through the window on Flight 1380.

Are the Events Related?

If Southwest has problems with its 737-planes, the problems could be industry-wide. The 737-planes and the CFM56-7B engines used in the planes are the most common combination of planes and engines used in commercial aviation. As the author of the Quartz article pointed out, if there is a design fault with either the engine or the windows in the 737-planes, most of the planes used in commercial aviation could be grounded until the defective parts are repaired or replaced.

An aerospace industry analyst quoted in the article claims that a systemic problem is not likely. While he admits that the incidents sound similar, the most recent window damage could be just a freak accident that may not be related to a problem with the engine.

The problem with the engine on Flight 1380 was not the first engine problem on a Southwest flight. In August 2016, another airplane was forced to make an emergency landing after a fan blade problem with the CFM56 engine. After the 2016 incident, the engine’s manufacturer, CFM International, recommended that airlines needed to conduct ultrasonic inspections to check for metal fatigue and microscopic cracks in the engine fan blades.

Southwest and other airlines opposed the recommendations, especially the time frame for conducting the inspections. Sadly, the inspections were not mandatory. After the April 17 incident, the Federal Aviation Administration (FAA) issued a mandatory order for inspections of the CFM56-7B engines.

Who is Responsible for the Injuries and Death?

When you hear about Texas airplane accidents, you may wonder who is responsible for injuries or damages that occur because of the incidents. The answer would depend on the type of accident and the circumstances of the incident. If pilot error causes an accident, the pilot and the airline might be responsible.

However, if defective products caused the injury, several parties could be liable for Texas airplane accidents. The first step in determining the liable party for an injury on an airplane is to conduct a thorough accident investigation to identify the cause of the injury and the responsible parties.

PrevPreviousWhat are the Financial Costs of a Spinal Cord Injury?
NextWhat are the Car Accident Injuries I Can Sue For?Next