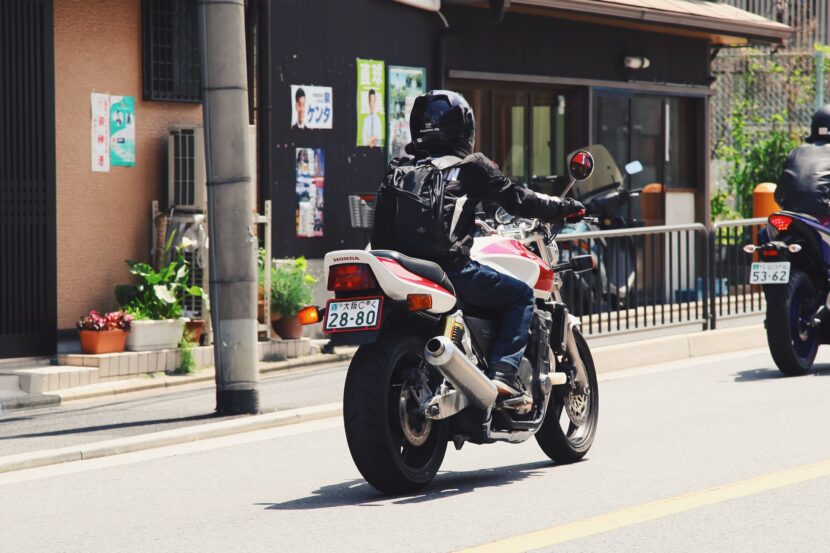 On the afternoon of June 30 in San Angelo, Texas, there was a traffic collision that appeared similar to many others.  A motorcyclist and her passenger were out for a ride on a 2002 Honda; that Honda ended up underneath of an F-150. Thankfully, although the rider had to be flown to Dallas for emergency medical care, her condition is now stable and she is recovering; her passenger suffered only minor injuries and declined treatment at the scene of the collision.  The officers that responded conducted a preliminary investigation into the motorcycle accident, determined the driver of the pickup had failed to stop at the stop sign, and the driver was cited—all in all an unfortunately common series of events.  But this story has one tiny twist that could have a huge impact: the truck had the words “WATER UTILITIES” written on the side underneath the logo for the City of San Angelo, Texas.

Why Are Collisions With Government Vehicles Different?

The State of Texas reserves something called “sovereign immunity” for itself and all of its subdivisions.  This simply means that you can’t sue the State of Texas (or any of its branches) in a Texas court without its permission.  So the first question in any case involving the government, such as a motorcyclist who is hit by a government truck and needs to sue to recover her medical expenses, is whether or not the court claim will be barred by sovereign immunity.

What Does Sovereign Immunity Apply To?

Additionally, sovereign immunity protects the state not just against being sued, but also against having to pay damages if they are found liable.  So to have a successful case against any of these groups, you need the state’s consent both to be sued AND to be liable.

Are There Any Exceptions?

Obviously there are some big concerns with a government that can’t be held accountable for the actions of its officers and agents, so Texas has carved out a few exceptions to sovereign immunity.  One of those exceptions applies to motor vehicle collisions.  Under Texas law, the state is required to consent to both suit and liability for motor vehicle accidents if you can prove the following:

2. That employee’s actions were taken as part of the employee’s job for the state;

3. The damage, injury, or death that occurred was the result of the use of a motor vehicle; AND

4. The employee would be personally liable to you under Texas law for the accident.

Meeting the criteria for this exception can be tricky, and even if you do the complications continue. Although the state is required to waive its immunity if you qualify for this exception, there are limits on the amount of damages the state can be required to pay, and those limits are different depending on what kind of state agency was involved.  If you were in an accident with a government vehicle, it’s important that you speak with a qualified attorney as soon as possible to make sure you’re doing everything you can to protect your rights.

Our attorneys are experts in handling cases involving government agencies, so give us a call today schedule a consult with a Texas personal injury lawyer to determine liability and fight for your rights.

PrevPrevious10 Things You Didn’t Know About Commercial Airplane Accidents
NextHow Do You Quantify Loss of Quality of Life in Personal Injury Cases?Next